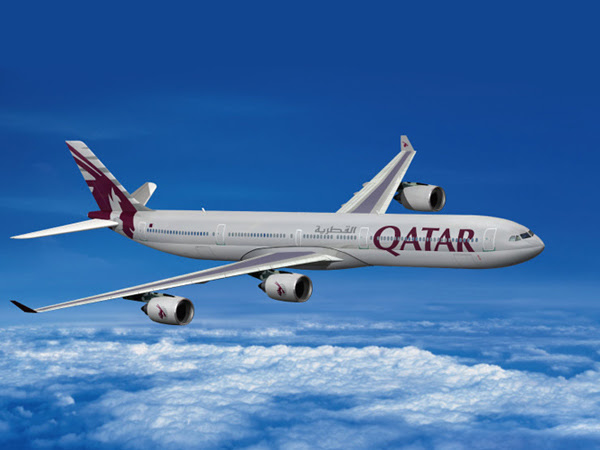 These narratives are not meant to denigrate the corporations mentioned in any way. Both these recent stories are of large corporations which have been generally customer-oriented and have, to their credit, a string of past achievements in marketing & customer service. However, the narratives below, pieced together entirely from various published reports, illustrate both the power and the pitfalls of social media based campaigns & engagements.


The clue is in the name: ‘social media’. Unlike traditional media, the social kind is where Joe Public gets to talk back and contribute whatever he or she likes.

This is why any company attempting to ‘engage’ with their customers and the great unwashed, using sites such as Twitter, need to do so with caution and a lot of thought before posting a message into the digital ether.
Moreover, with every person on the planet, who has an internet connection, now armed with the power to freely publish information one to many across sites on the web, a position formerly only occupied by journalists, companies have never been more held to ransom by the customers.

The promotions team at Qantas, the Australian airline still trying to recover three weeks on from a mass strike which grounded its entire fleet, decided to ‘engage positively’ with customers on Twitter.

It couldn’t have backfired more. The team asked tweeters to name their “dream luxury flight experience” as part of competition to give away a holiday. Instead of receiving a slew of dream flight fantasies, the team were bombarded with messages of frustration and disdain for the company, which had so spectacularly failed its customers a few weeks back.

The first person to respond, Axel Bruns, tweeted that he wanted: “Planes that arrive in tact and on time because they're staffed and maintained by properly-paid, Australia-based personnel.”

It only got worse, with one tweeter writing: “Somewhere in Qantas HQ a middle aged manager is yelling at a Gen Y social media "expert" to make it all stop.”

Jokes aside, this tweet has a ring of horrible truth to it. It’s too true that often company executives, desperate to show that they have a digital strategy, think that forgoing spending money on actual properly planned digital advertising campaign, and instead opting for free and poorly thought-out staff plugs on Twitter, is the way forward.


(excerpted from The Telegraph, U.K. ) Remember I talked about providing good prizes earlier? Qantas decided that the best entries for this campaign would stand a chance to win toiletries kit and a pair of Qantas first-class pajamas. Is that something that you'd want? Are those prizes worth the effort to join the contest? However, in this case, prizes did not quite help this airline.

The airline should have been more sensitive towards the timing. This campaign could have done better next year, if generally everyone is happy with their airlines services. Due to the bad timing, customers who weren’t happy from the previous incident and having to wait two months for their refund, decided to sent out tweets such as:

#QantasLuxury is dressing your staff in t-shirts that say "We're Sorry" and believing that makes up for missing a friends funeral. -@2FBS
BREAKING NEWS: Qantas introduce #QantasLuxury class. Same as standard class, but the plane never leaves the ground - @PuppyOnTheRadio
#QantasWeHearYou NO YOU DON'T #QantasLuxury = sitting in gate lounges for days. - @maximhaim
#QantasLuxury fly qantas but be warned the CEO might just cancel ur holiday. -@Jeditutor

(excerpted from The iStrategy Blog )


After a period of stunned silence, Qantas tried responding with tweets which were mildly humorous:
“Wow! Some very creative tweeps out there. Keep the entries coming #QantasWeHearYou”


However Qantas failed to address squarely the serious concerns & the negative comments timely. In a matter of days, the backlash from Qantas' customers had become headline news.


Story 2: Qatar Airways :The Effective Use of Social Media

In this highly competitive environment, award-winning Qatar Airways has undergone a phenomenal expansion period, with an average of 35% growth year-on-year for the past 10 years. Along the way, the airline has garnered many awards and accolades, becoming one of only six airlines worldwide to have been awarded a 5-star rating by Skytrax, an independent aviation industry monitor.

"Our commitment is to provide travellers with the highest quality of service in the air and on the ground. Qatar Airways will grow these services as we continue along our path of expansion and quest to become known globally as the best airline in the world."

Qatar Airways official website has a page dedicated to RSS and Social Media.

Customers can get timely updates on product launches, events, news and promotions by subscribing to Qatar Airway's RSS.
All methods are pretty easy to use, making visitors more motivated to subscribe, increasing Qatar Airway's marketing reach.

Most importantly, the employees handling the account are friendly, polite and patient. We would also spot occasional news that keeps followers updated.

Other social media accounts such as YouTube are also linked on its Twitter account, driving traffic to its corporate website and also other social media platforms.
Qatar Airways fans can now express their loyalty through its Facebook page. News, events, service enhancements and new routes are also announced via this platform.

However, there are also many who have commented on Qatar's poor customer service. If Qatar is able to harness the feedback and improve its service, Facebook would be very beneficial to the airline. Unfortunately, Qatar Airways have got quite a lot to work on with its Facebook group. Fans' queries are not answered and communication is mainly one-way. If Qatar Airways is able to replicate its fast response on Twitter to Facebook, it would enjoy much more success in social media.

So do Qatar customers welcome Qatar's embrace of social media? Apparently, very much!

(excerpted from Digital Media Across Asia ) 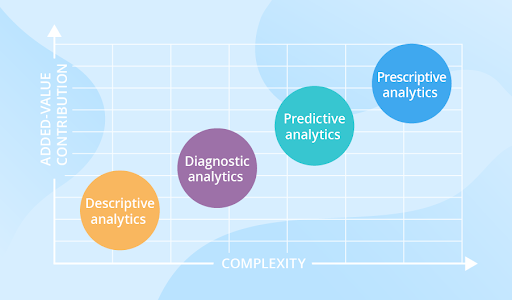 Use Cases in Prescriptive Analytics

Businesses have been using analytics of one kind or another, for a very long time now. Even before manual spreadsheets, back-of-the-envelope computations and intuitive analytics were resorted to frequently to understand what happened in the past and to draw some lessons from that understanding. The advent of computers and apps like electronic spreadsheets really provided a whole new fillip to the domain of analytics. The availability of huge amounts of data, computing power including distributed and cloud computing and various tools to filter, churn and massage the data to find patterns otherwise difficult to discern,  led to the boom in predictive and prescriptive analytics in addition to the classical descriptive analytics.

In simple terms, descriptive analytics is the use of historical data to better understand changes that have occurred in a business and to enter into various comparisons as may be necessary. Predictive analytics is a branch of advanced analytics which uses techniqu…

The Role of AI in Customer Service in the Future

AI is viewed by customer service decision makers and agents alike as a boon to the customer and a significant boost to employee experience. AI adoption may still be relatively nascent in the realm of customer service, but it is set to soar in the coming years as more & more teams turn to chatbots, text, voice analytics, and various other use cases. Use of AI by customer service teams is projected to increase by well over 100 per cent over the next 1.5 years or so.

Since customer service is traditionally considered a cost centre by most organizations, the focus on customer improvement efforts has been inextricably linked on reducing costs. That has proved to be a critical mistake, as the resultant has left everyone unhappy. Even as customers grew increasingly sick of pressing two for reservations and four for service, service agents too got increasingly sick of answering the same questions over and over.

Increasingly, virtual agents are being used for service. These are essentially … The Expanding Footprint of AI in Retail

Cognitive technologies have exerted a major disruptive influence across virtually all industries in the 21st century. AI & Machine Learning have been pretty much in the forefront of the cognitive technologies that have brought about this widespread disruption across industries and domains. According to certain market projections, global AI revenues are projected to experience massive growth from a base of USD 643.7 million in 2016 to an excess of USD 36.8 billion in 2025.

One of the domains which has been harnessing AI for heightened efficiencies and business benefits is retail. In this article, we will document eight use cases pertaining to the use of AI & Machine Learning in retail.